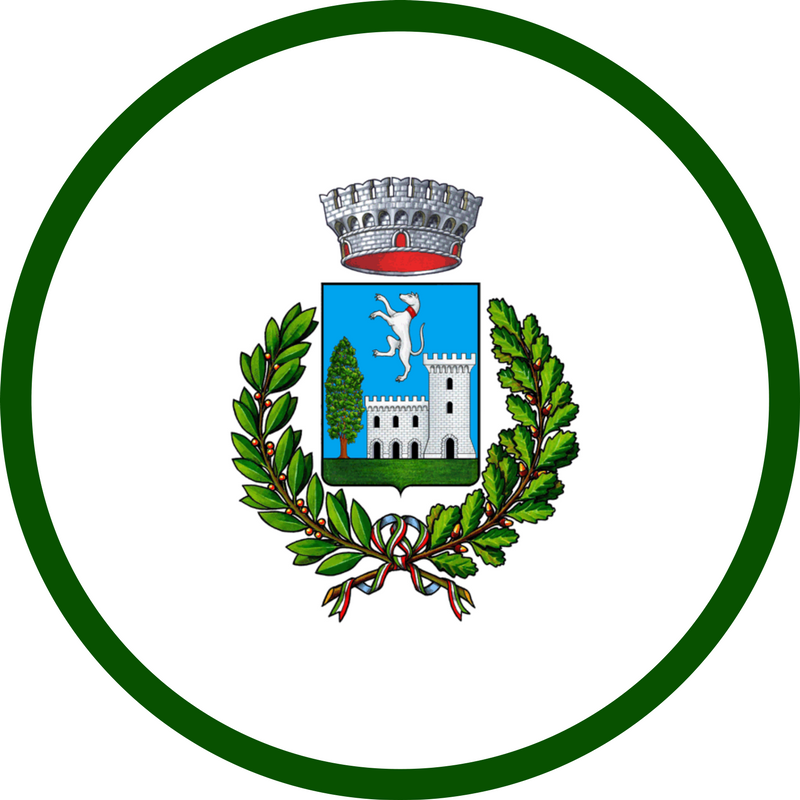 Small mountain village of Sabina is dominated by the castle built for defensive purposes perhaps already around one thousand, and then enlarged by the Orsini in the sixteenth century. The origin of the ancient Orvinium dates back to the period when the Sicels conquered the Sabina; it was completely destroyed before the year one thousand, afterwards it took the name of "Canemortem" which it kept until 1863. The village preserves ancient churches such as the church of Santa Maria dei Raccomandati, built in the second half of the XVI century in the upper part of the village which houses the works of Vincenzo Manenti (of which he is homeland) and his father Ascanio.