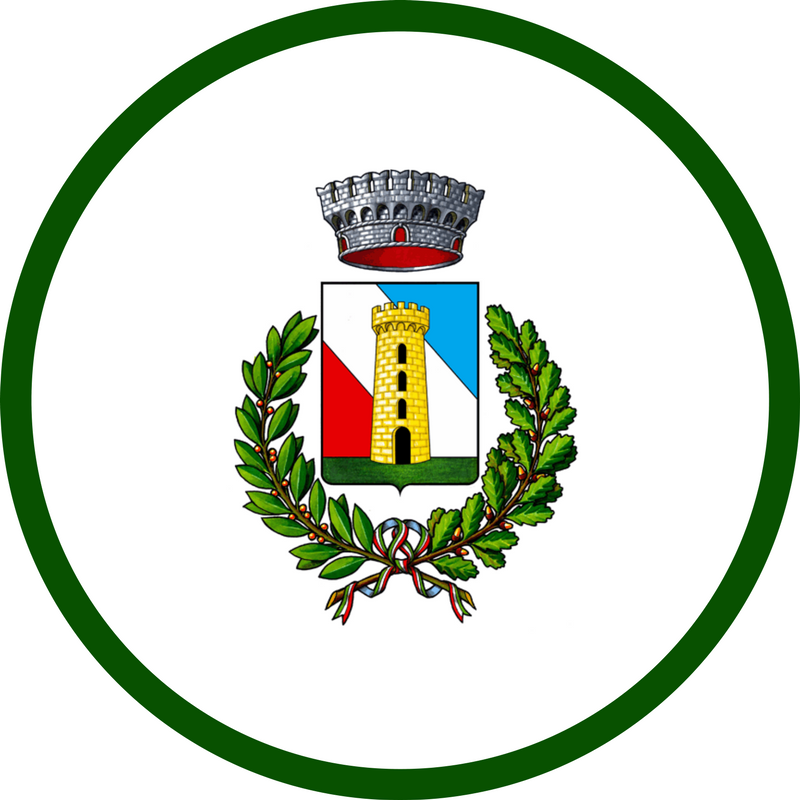 The medieval village of Castelmenardo, still inhabited, finds its location as it was before the earthquake in Avezzano, but the different walls and towers are hard to find. The main entrance to the castle, in the direction of the Apa torrent, was at Porta di Sotto, consisting of a flight of four very agile arches. At the center of the village the current buildings rise on middle-aged arches, so that Castelmenardo remains, in its configuration, the most medieval of our territory.