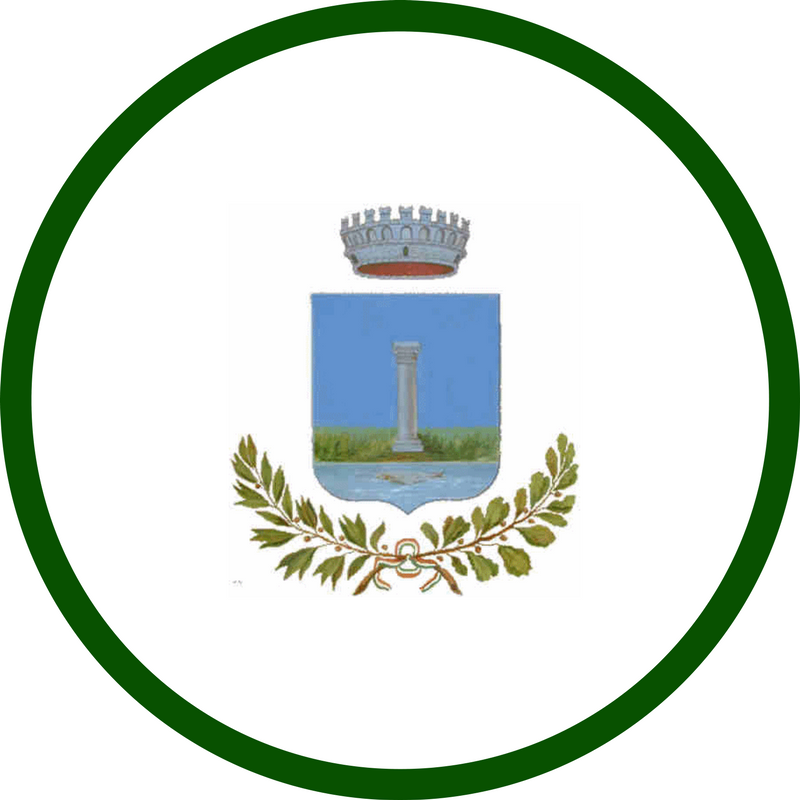 Riofreddo is a town of 868 inhabitants in the province of Rome, located on the border with Abruzzo. Medieval village, still has the artistic and architectural traces of its origins, from the arch of St. Catherine, to the beautiful frescoes of the church of the Santissima Annunziata, up to the ruins of the ancient monastery of San Giorgio; it is part of the association of the authentic villages of Italy. Do not miss the view of the Museum of Cultures at Villa Garibaldi, the Oratory of the Annunciation and the Castello Colonna. For nature lovers you can walk to the summit of the "Madonnella" or the nearby Fonte Limosa where you can drink fresh water.