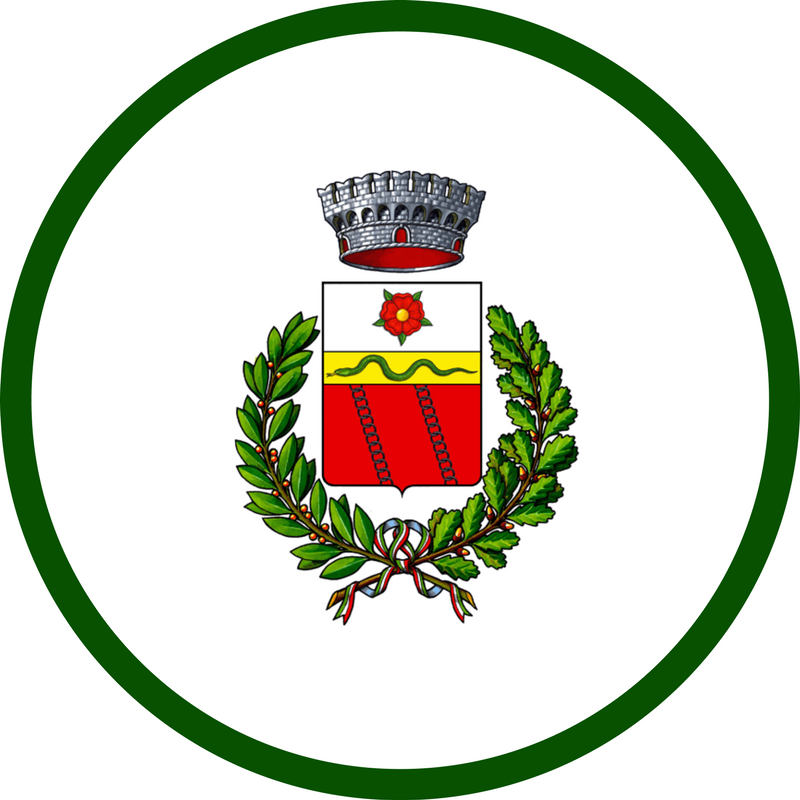 Small village perched on a mountain spur at 572 meters above sea level, Percile retains the characteristic appearance of a medieval village and offers the traveler countless nature trails. Percile is in fact included in the Lucretili Mountains Park, rich in heterogeneous natural environments, from the beech woods of the high areas, to the scrubland, up to the flat expanses. Its remote origins have given rise to various legends about the history of this country. Some historians derive the name from the Roman Porcia family. From the Roman period, Percile still preserves substantial evidence.