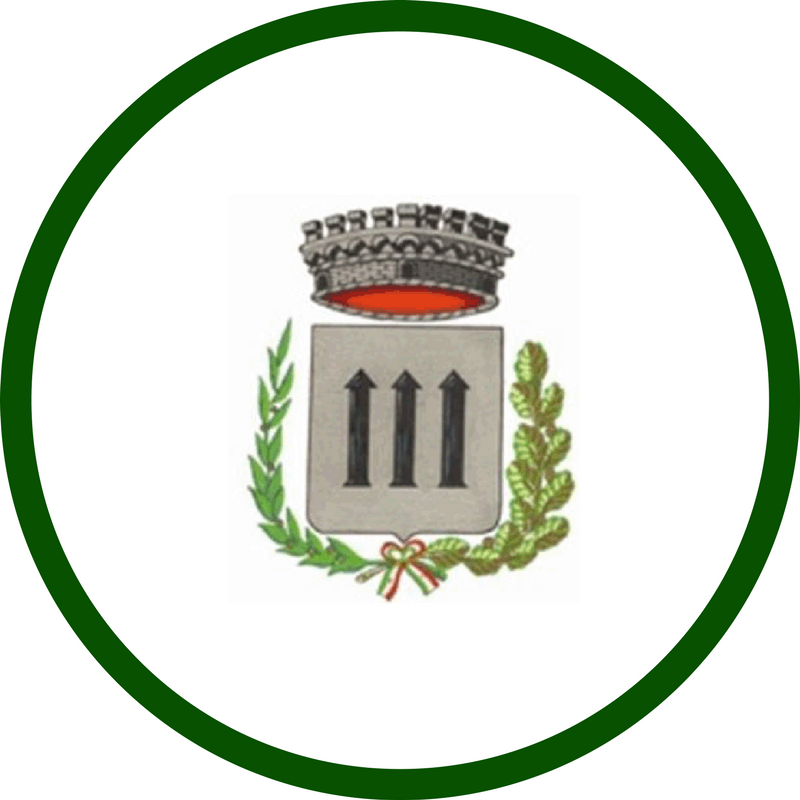 The village of Pescorocchiano rises on a characteristic rocky ridge not far from the Salto river. Its name is composed of the words Pesclum which means "high and steep place" and the specific determination Rocchiano, which could derive from the toponym with which the area was identified in the early Middle Ages. The municipal territory is located between the thick woods of oak and chestnut trees of the Monti Carseolani and between the wide natural pastures and the ordered terraces of the Catena del Velino. Of great tourist interest are the famous caves of Val de Varri that can be visited along a very varied internal route. 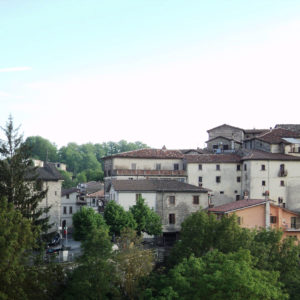 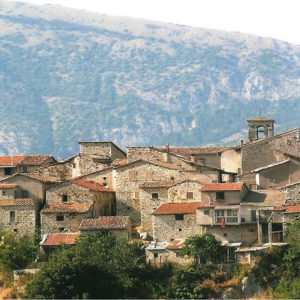 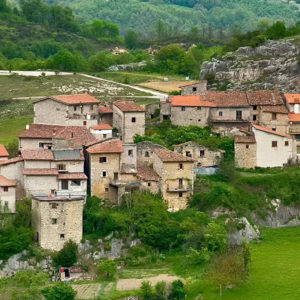 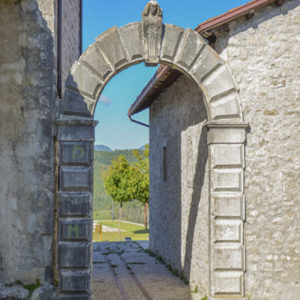