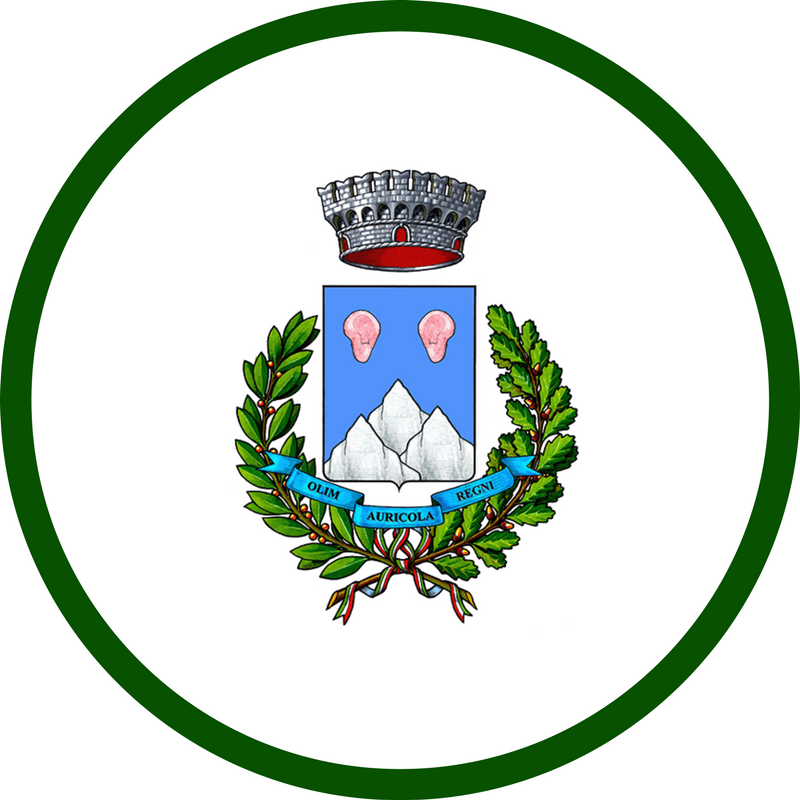 Oricola is a town of 1,154 inhabitants of the province of L'Aquila in Abruzzo, on the border with Lazio. On a hill, near the Piana del Cavaliere, the town is dominated by the imposing fortress, rebuilt in the second half of the fifteenth century, from which the present town hall has been partially built. To see the churches of S. Restituta, with inside a fresco of the thirteenth century and the parish church of the SS. Salvatore, which preserves an organ of great artistic value, built in 1855 by the Roman Tommaso Vayola, creator of other Marsican church organs. Nearby in a solitary position, there is the ancient sanctuary of the Madonna dei Bisognosi.