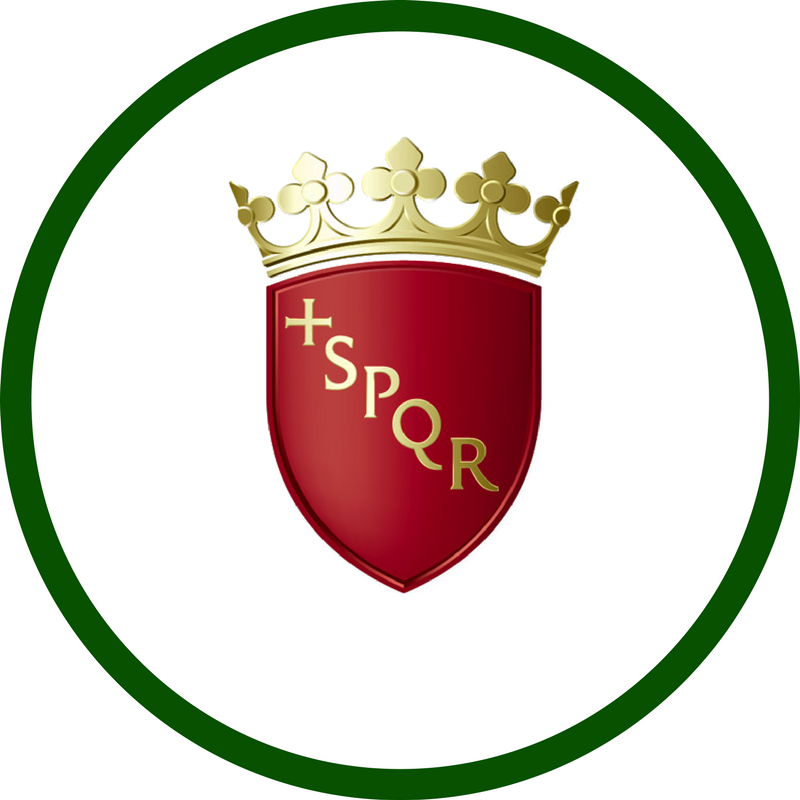 With the Circus Maximus behind us, the Palatine on our left and the Colosseum a few hundred of steps starts our Way. Here stood Porta Capena and from this gate, which was located in front of the curved side of the Circus Maximus, both the Via Appia and the Via Latina began, which then separated into the area of ​​the present Piazzale Numa Pompilio. The Porta Capena belonged to the oldest walls of Rome, called "Serviane" because the tradition attributed the construction to the sixth king of Rome Servio Tullio, of the mid-sixth century. B.C. When the emperor Aureliano built the new city walls, the stretch of the Appian Way between Porta Capena and Porta S. Sebastiano became the urban stretch of the street, because in ancient times it was part of the city.