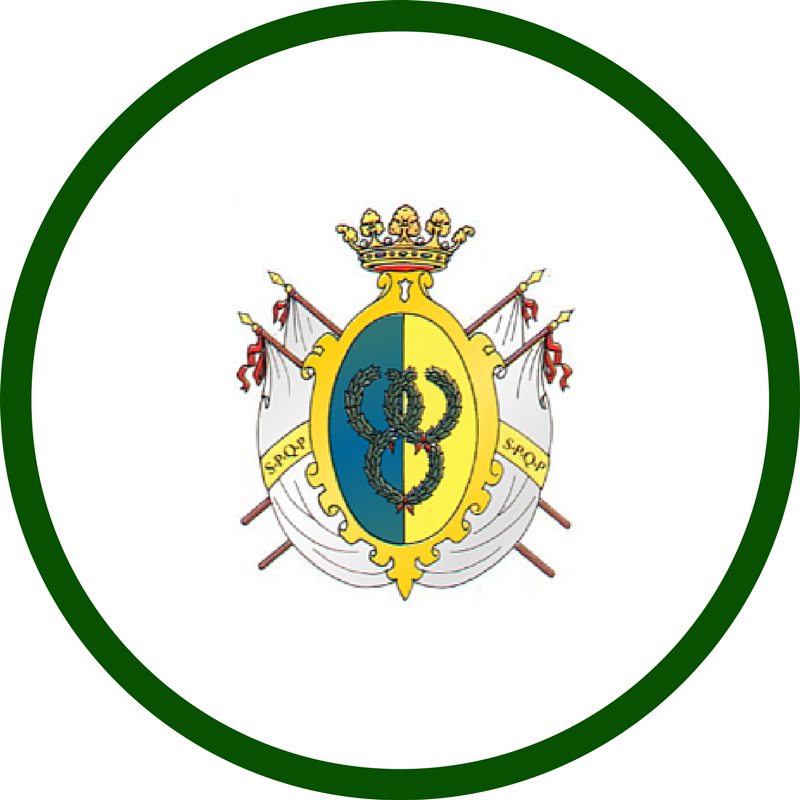 The current urban core of Palestrina rises on the ancient city of Praeneste, of Latin origin, whose fame, in ancient age, was linked to the Sanctuary of Fortuna Primigenia, testimony of the late-republican age. It is one of the most rich historical centers of Lazio, artistic and architectural, starting from the well-known Palazzo Colonna Barberini which houses the Museo Archeologico Prenestino. Many religious buildings that enrich the historical heritage of Palestrina including the Basilica-Cathedral of Sant'Agapito which houses significant works of art, the Church of Santa Rosalia located near the Palazzo Colonna Barberini and the Church and the convent of San Francesco built in the fifteenth century.