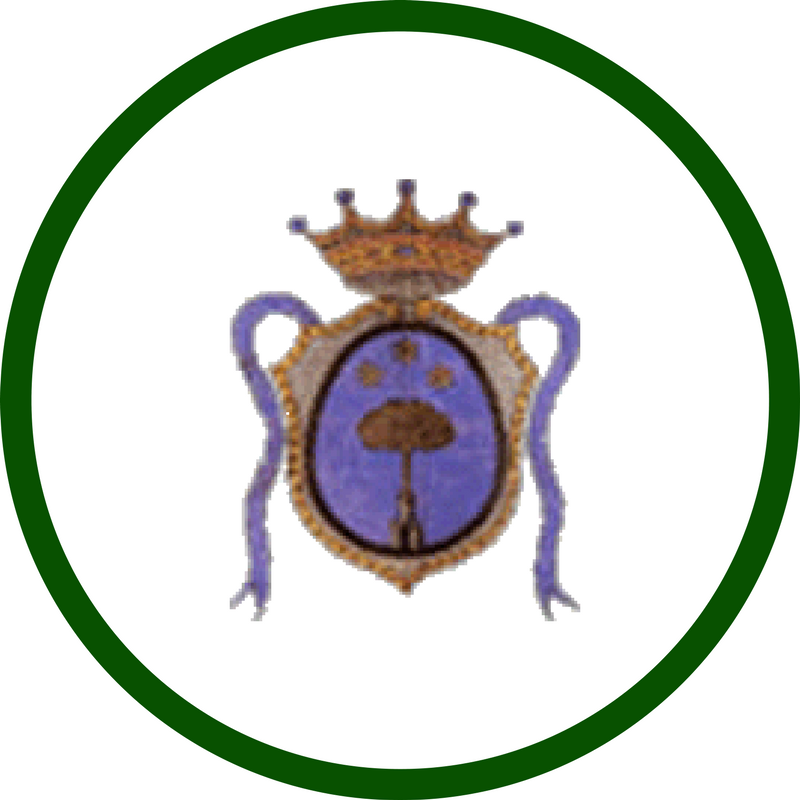 Cerreto Laziale (520 m s.l.m.) is a village in the Valle del Giovenzano, located on a hill on the slopes of the Ruffi Mountains. The territory was inhabited since ancient times, as the polygonal walls and the Roman buildings testify to us. In the 5th century BC it became the territory of the Equi, and after their defeat it became Roman dominion, up to the barbarian invasions. In the centuries that followed these territories were merged into a colony called "Massa Giovenzana", administered first by a Governor and then by the Monastery of Santa Scolastica. Around the year 1000, the Benedictine monks erected a small fortified site on the hill of Cerreto, around which the village developed. In 1300 the Cerretani built a real fortress where the inhabitants took refuge in 1592 to resist the siege of the brigands of Marco Sciarra. To visit also the Church of S. Maria Assunta (XVII century) and the Church of S.Sebastiano (XVI century).