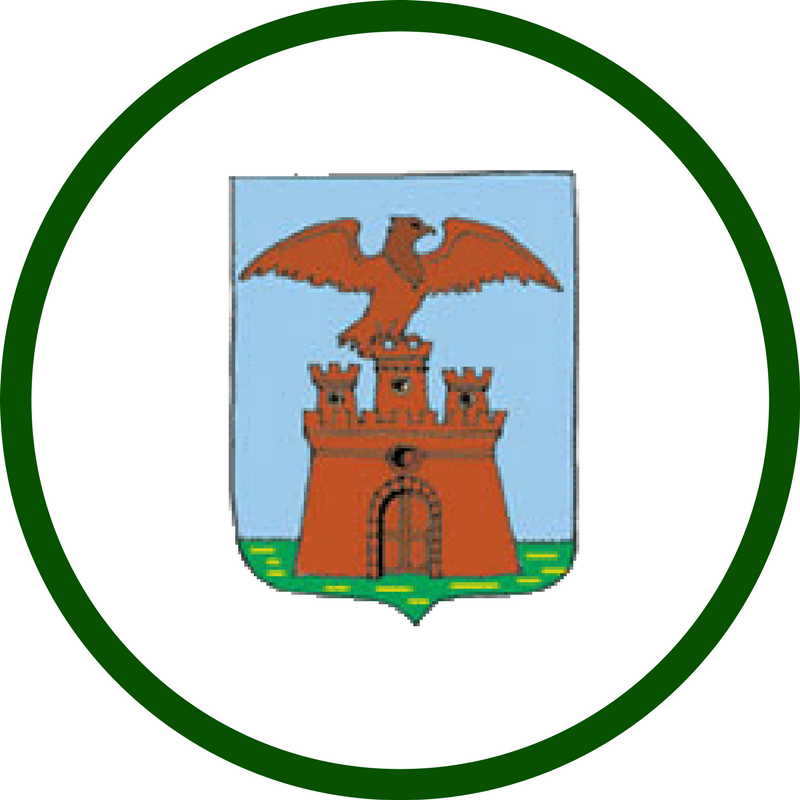 Perched on the top of Mount Ginestro, the village of Castel San Pietro Romano is surrounded by powerful polygonal walls dated between the sixth and the fifth century BC. Its history was linked to the events of the Colonna family who for centuries exercised its lordship, building the Rocca Colonna on the highest calcareous spur. In 1482 it was restored; however, ceased its military function, the construction was abandoned. A few kilometers from the town, there is the Valle delle Cannucceta, a protected natural area that stretches for about twenty hectares, declared a Natural Monument of the Region in 1995. Of notable interest is the oak called 'del Palestrina', which tradition she was the companion of the great musician Giovanni Pierluigi da Palestrina (1525-1594).