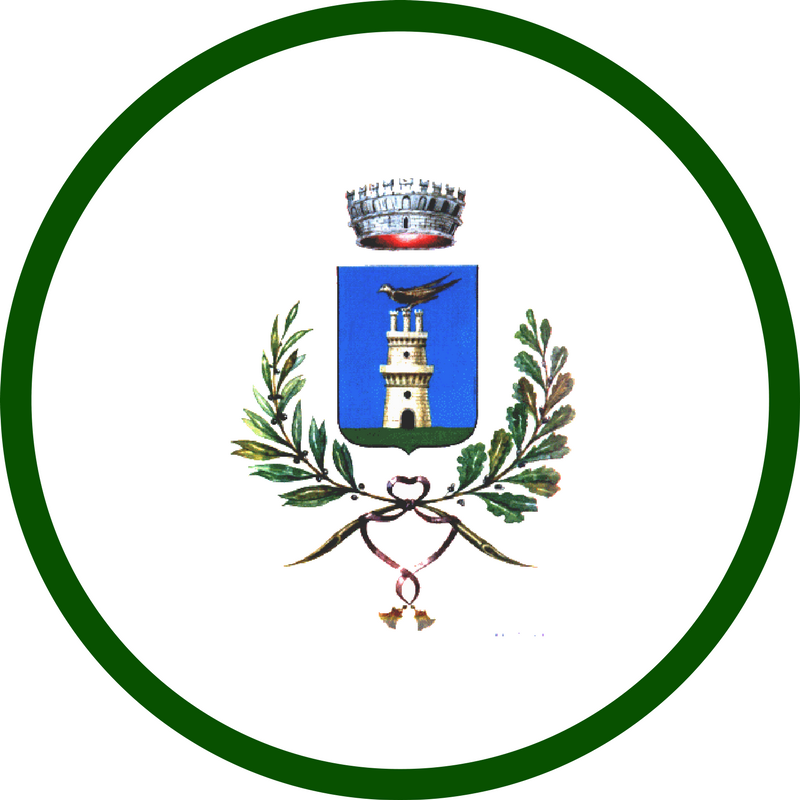 The Borgo
The name of Rocca Priora derives from the medieval name of "Perjura". According to the Sublacense Chronicle, in fact, at the end of the 11th century a small inhabited nucleus, the Castrum Arcis Perjuriae, stood on the top of the hill. Rocca Priora is the highest municipality of the Castelli Romani with its 768 meters of altitude. The frequent snowfalls were used for commercial purposes, the town strategically overlooked the Via Latina and the view was lost as far as the sea and for centuries it founded its economy on the snow trade. Imposing is the Savelli Castle that dominates the whole town from above. The Sanctuary of the Madonna della Neve recalls and still testifies the close relationship that the town has always had with this particular climatic characteristic.

Rocca Priora is the highest municipality of the Castelli Romani with its 768 meters of altitude. In the place where Rocca Priora stands, many historians have recognized the site of the ancient Latin centre of Corbium, which Coriolanus occupied during his march on Rome (486 B.C.). In the 3rd century, after the disappearance of the city, a Roman villa was settled there.

Albano Laziale
At the entrance of the town of Albano Laziale, in the town hall villa (ex Doria), are preserved the remains of another large stately villa traditionally attributed to Pompeo Magno. On the opposite side of the Appian Way, the remains of a large tower tomb, also attributed to Pompeo, can be seen. Today's village of Albano Laziale was built on the remains of the camp (castra Albana) of the II legio Parthica, quartered in the Albanum by Septimius Severus as a reserve force under the direct command of the emperor, composed of loyal non-Italian soldiers.