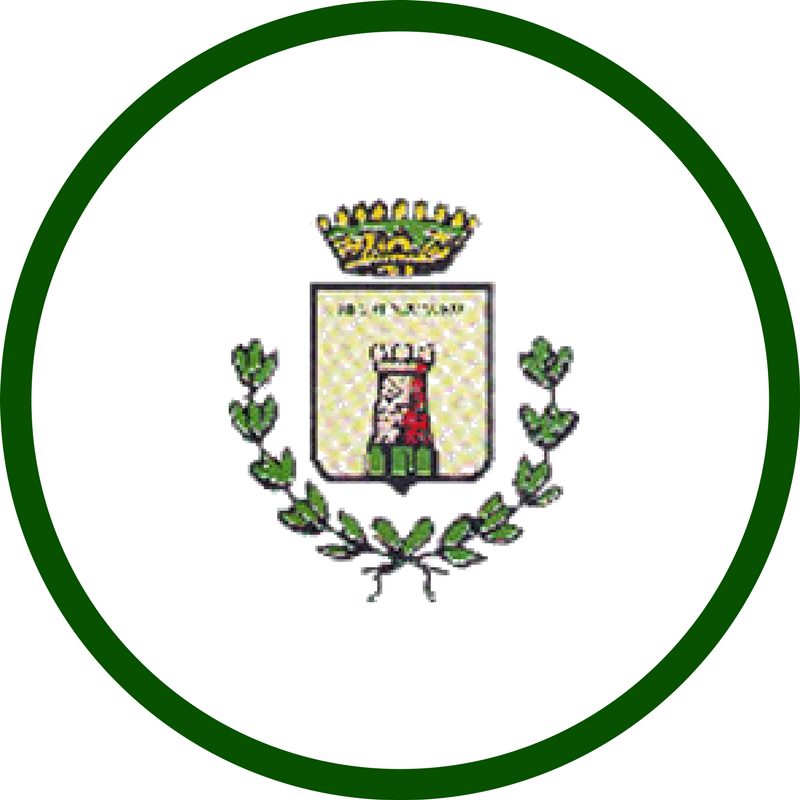 Rocca Canterano is located at an altitude of 750 meters on the outcrop of the Ruffi mountains. After the conquest of these areas belonged to the Equi, the Senate of Rome favored the installation of their own settlers building forts to garrison of which there is still track. In the 2nd century AD the territory had become a holiday destination for Roman noble families who had built villas there. The history of the village as a real "village" was born in 1084 when the Abbot of Subiaco ordered the construction of a fortress to protect the village, which after five hundred years became unusable and from its ruins the current Palazzo Moretti was built. As the population grew, the houses began to be built outside the walls and, as the times continued to be dangerous for the bands that still infested the area, the internal streets of the village were built in zig-zag and only in the form of steps to make difficult assaults.