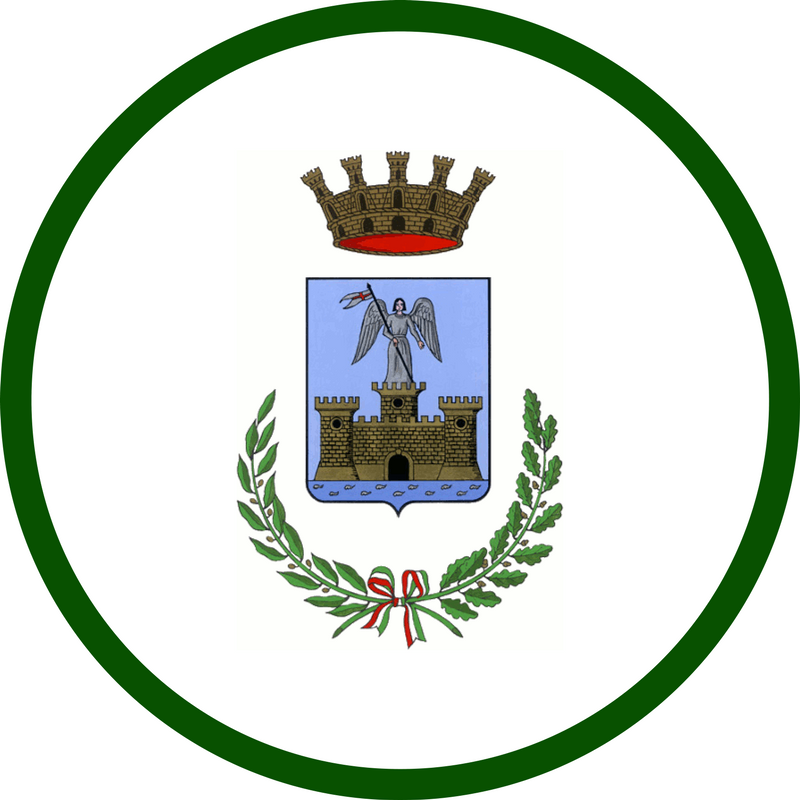 The first center was built on the ruins of Alba Longa, a pre-Roman city founded by Ascanio, son of Aeneas. Archaeological evidence is present in the vicinity of Castel Gandolfo, including the remains of Domitian's villa and late-republican and imperial buildings. The village owes its name to the powerful Lombard family of the Gandolfi family, who controlled the territory in the 12th century. Later it was elevated to Ducato in favor of Bernardino Savelli, until in 1596 it was seized by insolvency and from 1604 it was included in the inalienable possessions of the Holy See. Today the center is a charming medieval village, inserted within the Regional Park of the Castelli Romani and is known for being the papal summer residence.