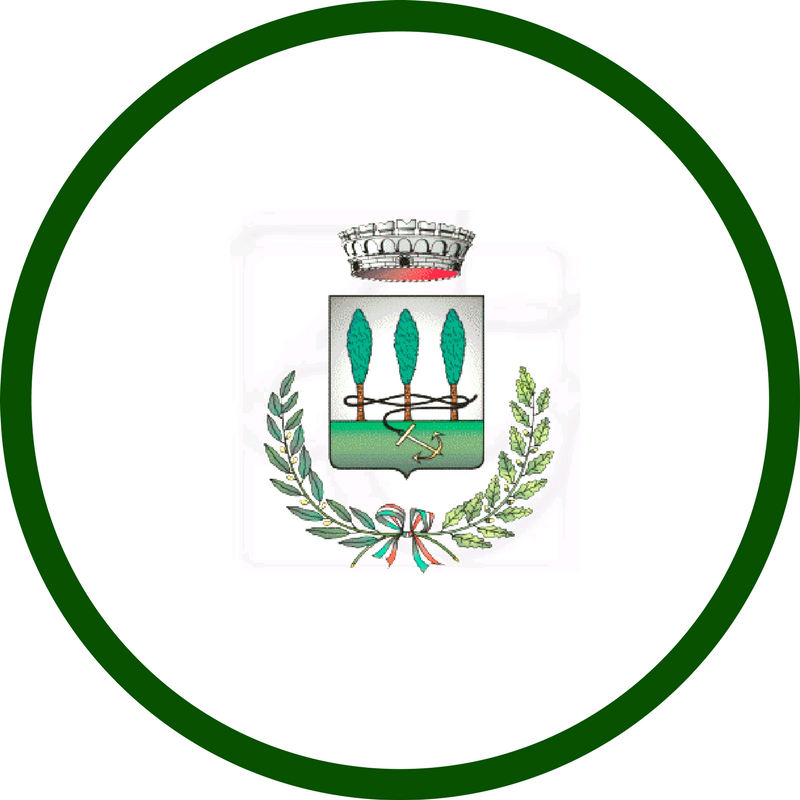 Over a huge limestone rock 1.218 meters above sea level rises Guadagnolo, the highest non-municipal town in Lazio. From the top the view is one of the most beautiful and attractive in Italy. The mountain here is characterized by botanical varieties so unique to be included in the regional map of Lazio among the ecosystems to be protected. The village according to a first thesis would have been born at the time of the barbarian incursions, when the Romans, fugitives, would have settled near an ancient fortress, of which only the ruins of a tower that existed before the 5th century remain. According to other theses, instead, the original nucleus would have been built by the peasants who worked the lands belonging to the Monaci of the Sanctuary of the Mentorella.