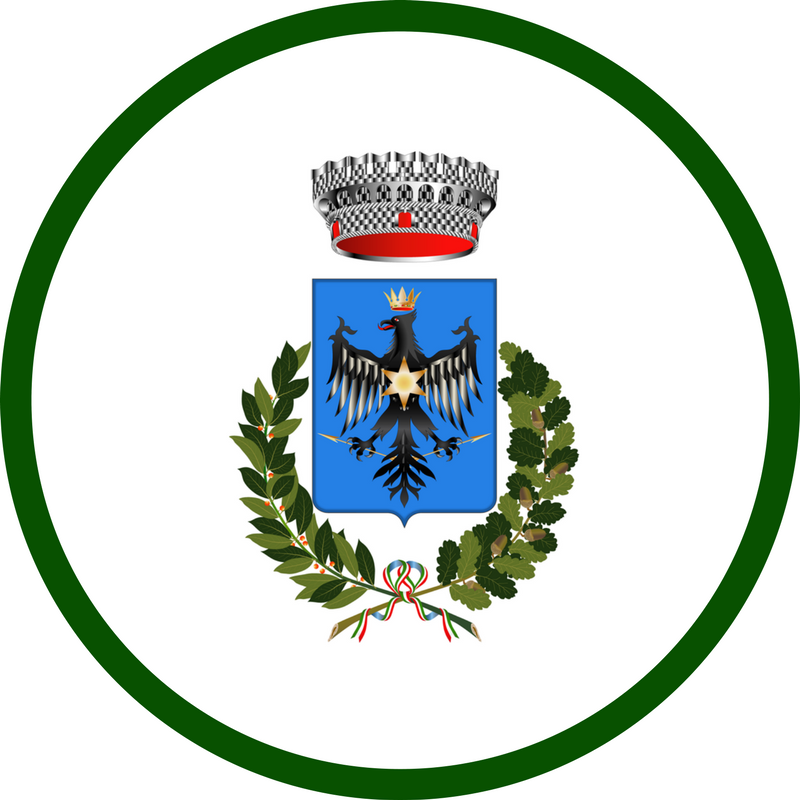 The town of Cittareale was born in the ancient Vicus Phalacrinae, a village in which in the year 9 d.C. Tito Flavio Vespasiano was born, Roman emperor and father of two sons also emperors, Titus and Domitian. The area is known today as the Falacrina Valley. Cittareale seems to have risen on the ruins of the mythical Apolline, founded on the remains of a temple built by Vespasiano in memory of his mother Polla, then destroyed by the Saracens. In the second half of the fourteenth century the town had already taken its forms and it is demonstrated by a notary deed dating back to 1375 where the churches of S. Pietro, S. Antonio and S. Spirito di Civita Reale are named. After the annexation to the Kingdom of Italy, which took place in 1860, Cittareale was included in the province of L'Aquila until 1927, when it passed to the newly established province of Rieti.

From 2005 to 2012 the Municipality of Cittareale promoted seven archaeological excavation campaigns in collaboration with the University of Perugia, the British School at Rome and the Superintendence for Archaeological Heritage of Lazio.