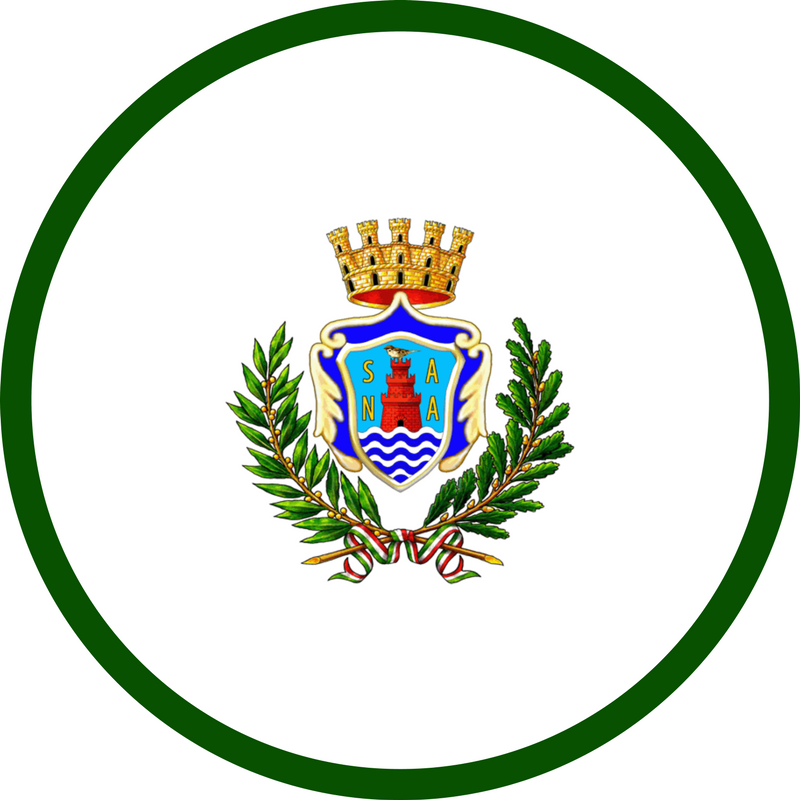 Antrodoco is a small town near Salaria 22 km from Rieti. Present as "mansio" in the cards of Augustus in 14 BC, following the Norman conquest it was granted by Roger II as a fief in capita to Raimondo da Lavareta; by order of Frederick II it was removed in 1226, after siege by the Lavaretas who had rebelled, and was entrusted to the Duke of Spoleto and his brother, respectively Rinaldo and Bertoldo. The two Urslingen also rebelled against Frederick II and the castle was conquered by the imperial troops in 1233; in 1382 it was bought by Queen Giovanna I for 11,000 florins, in 1529 it was granted by Charles V to Gian Battista Savelli, commander of the Papal Guards; today, an old ruin dominates the town from above. Of particular relevance, architectural and historical, is the church of S. Maria Extra Moenia, already mentioned in the sixth century in a passage from the dialogues of St. Gregory the Great. The gorges of Antrodoco are known to have been the center of what is considered the first Risorgimento battle: between 7 and 9 March 1821 here clashed the Neapolitan troops led by Guglielmo Pepe and the Austrian army, led by General Frimont.