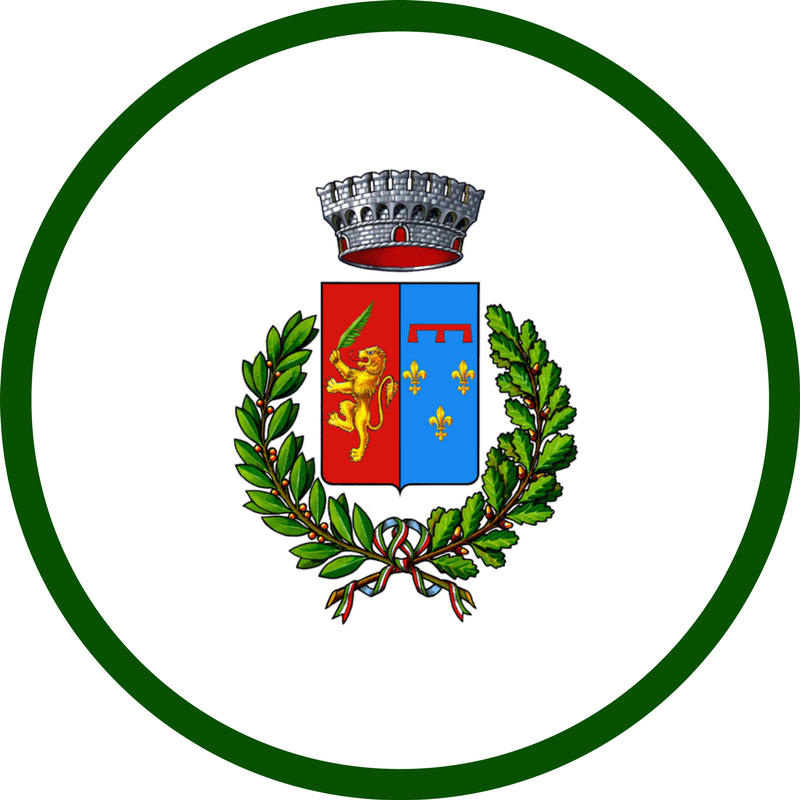 Not to be missed in Bacugno di Posta, the celebrations in honor of S. Maria della Neve, every year on the 5th of August, coinciding with the liturgical celebration which originates from the tradition according to which Pope Liberio, in 352 dec. having witnessed the miracle of the snowfall on the Esquiline Hill of Rome, he immediately built the church of Santa Maria Maggiore. Even today, the festival preserves some ritual elements that can be traced back to ancient Sabina rites, integrated into a context of Christian origin. The ritual elements of the traditional feast of St. Mary of the Snow are four: the bull, trained to kneel, on the morning of August 5, in the presence of the statue of the Virgin Mary; the furrow, the celebration of rural work, the hope of a fruitful harvest outcome; the "mannocchio", a large sheaf of wheat made of spikes gathered in small bunches and surrounded with a braid of ears and carried in procession and, the typical "ciammelletti", made by the women of the village and thrown to the crowd by the wall of the church churchyard at the end of the celebrations.