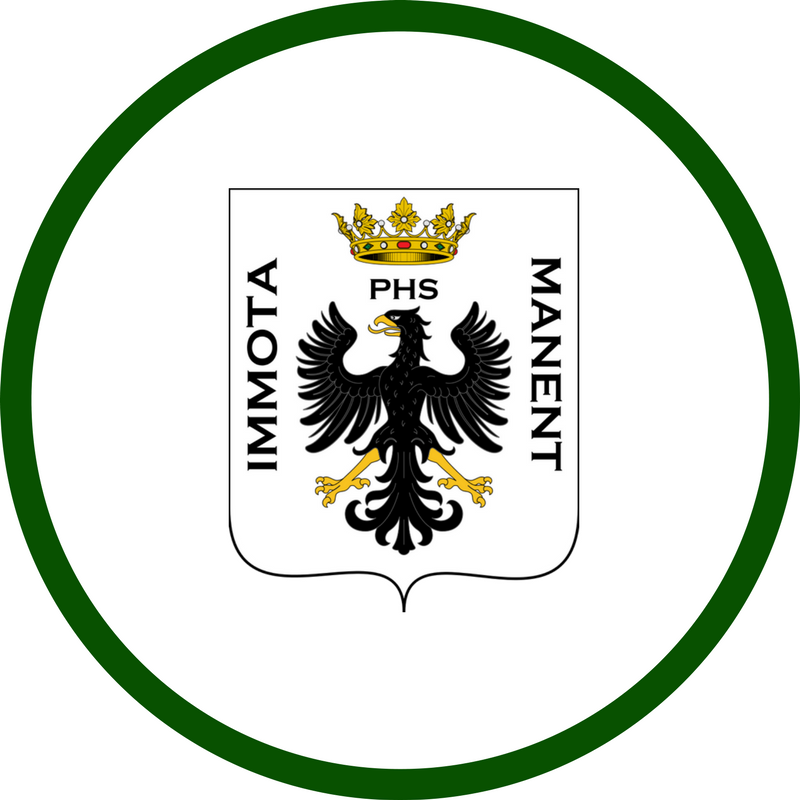 The city of L'Aquila, rich in history, art and culture, was born from the will of a group of feudal lords who asked Pope Gregorio IX to grant the foundation of a city. The numerous castles scattered on the surrounding slopes built houses, churches, fountains and squares, creating the first nucleus of L'Aquila. After the destruction carried out by Manfredi, it was Carlo D'Angiò in 1265 who ordered the reconstruction of the city. In 1272, the city walls began to build and during this period the Basilica of Santa Maria di Collemaggio was built, where Pope Celestino V was crowned in 1294. The University was established in the 15th century, but at the beginning of the 16th century , the struggle between the French and the Spaniards for the possession of the Kingdom of Naples, extended to the city of L'Aquila, which suffered terrible reprisals. Later, the city sank into a profound economic decline that was also accentuated due to famine, plague and a terrible earthquake in 1703. It actively participated in the revolutionary movements for the unity of Italy and in 1860 became the regional capital. After the earthquake of 1915, Aquila assumed a modern appearance with the construction of new neighborhoods, roads and public works.